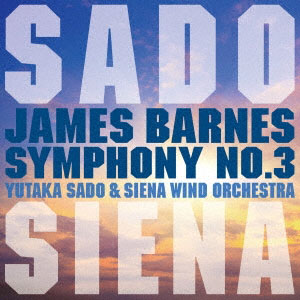 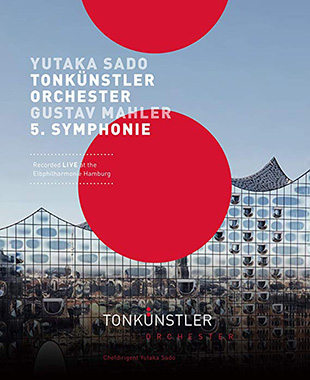 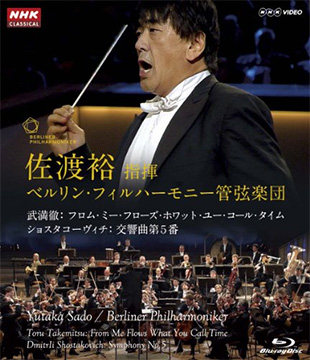 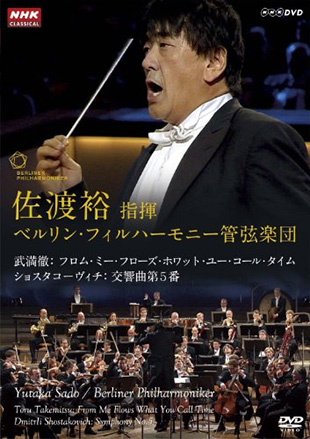 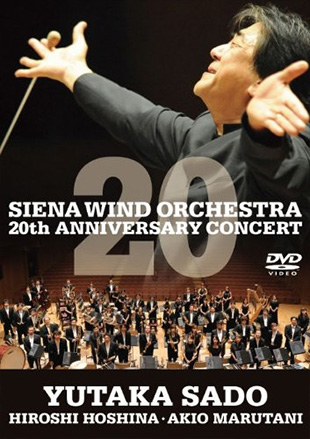 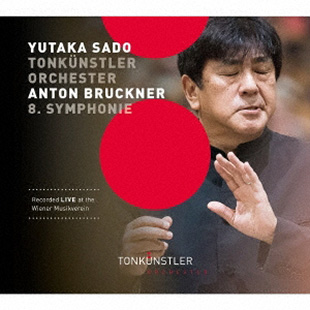 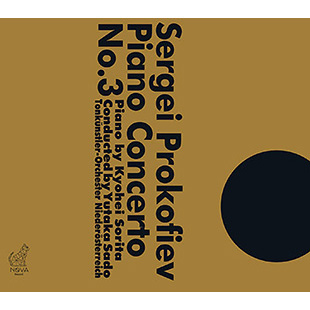 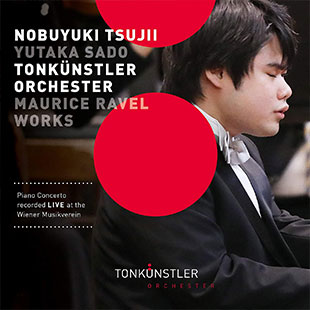 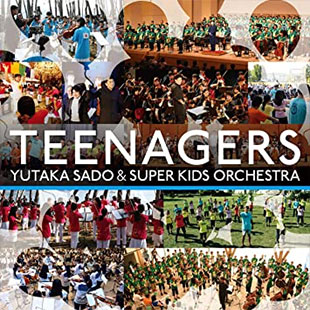 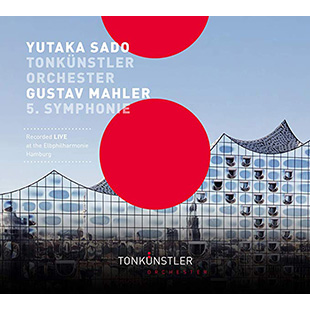 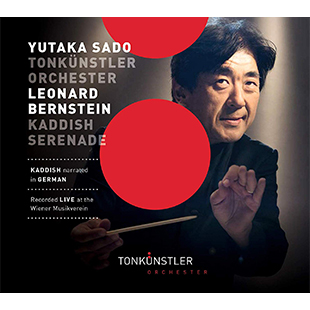 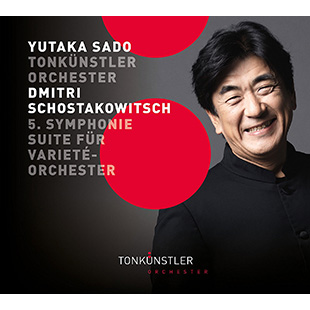 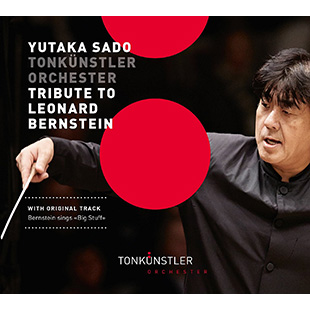 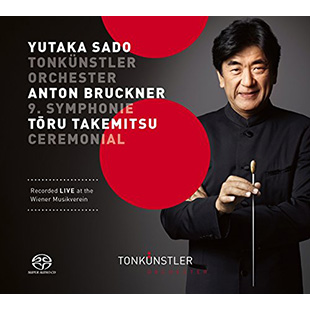 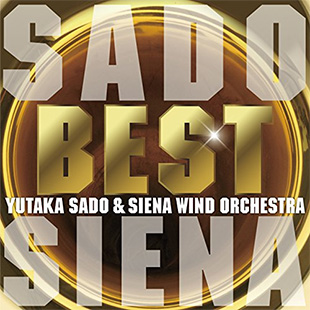 Born in Kyoto, Music Director of the Tonkunstler Orchestra since the start of the 2015-16 season, Yutaka Sado is considered one of the most important Japanese conductors of our time. To mark the opening of the 10th Grafenegg Festival in August 2016 his contract with the Tonkunstler was extended until summer 2022.

After many years assisting Leonard Bernstein and Seiji Ozawa, Yutaka Sado started winning important conducting prizes such as the Grand Priz of the 39th «Concours international des jeunes chefs d’orchestre» in 1989 in Besançon, France, and the Grand Prix of the Leonard Bernstein Jerusalem International Music Competition in 1995. His close ties with his mentor led to his appointment as Conductor in Residence at the Pacific Music Festival in Sapporo, which was founded by Bernstein. In December 1990, at the «Leonard Bernstein Memorial Concert» in the cathedral of St. John the Divine in New York, Yutaka Sado conducted alongside other Bernstein protégés.

Since 2005, Yutaka Sado has been Artistic Director of the Hyogo Performing Arts Center (PAC) and of the PAC Orchestra. This concert house and theatre has become one of Japan’s leading artistic venues with some 60,000 subscribers annually. Yutaka Sado’s fame in Japan is enormous, thanks in no small part to a weekly TV programme that he presented from 2008 to 2015 in which he brought the world of classical music closer to Japanese music enthusiasts. For almost 20 years he has been directing the annual performance of Beethoven’s Ninth Symphony, featuring 10,000 choral singers, that is held in a stadium in Osaka. The event, loosely translated as «10,000 Times Joy» and held under the aegis of Mainichi Broadcasting System (MBS), a major Japanese radio and TV broadcaster, is hugely popular in Japan. Yutaka Sado leads regular tours with his Super Kids Orchestra, founded in 2003 in Hyogo to support the most talented primary- and middle-school pupils from all over Japan as part of an exemplary music education programme. Since 2003 he has also been principal conductor of the Siena Wind Orchestra, one of the world’s few professional wind orchestras, founded in 1990 and highly popular in Japan.

Yutaka Sado’s career outside of Japan started in France, where he was principal conductor of the Orchestre Lamoureux in Paris between 1993 and 2010. For years the charismatic orchestral leader has also been one of the favourite guest directors of the Orchestre de Paris. In Turin in 2010 he made his Italian operatic debut with Benjamin Britten’s «Peter Grimes» in a production by Willy Decker. He has been returning regularly to the Teatro Regio ever since, with another visit planned for February 2017. The programme for his concert with the Philharmonic Orchestra of Turin includes the «Reformation Symphony» by Felix Mendelssohn. In 2015 he took on artistic direction of the opera «The Marriage of Figaro» by Wolfgang Amadeus Mozart, which was produced by Italian director Elena Barbalich as a sensuous rococo spectacle.

In addition to his extensive concert obligations with the Tonkunstler Orchestra and the PAC Orchestra in Hyogo, Yutaka Sado has accepted invitations to return to the WDR Symphony Orchestra Cologne, the Deutsches Symphonie-Orchester Berlin (in its 70th anniversary season), the Tokyo Philharmonic and the Tokyo City Philharmonic Orchestra during the 2016-17 season. In summer 2017 he is directing a new production of «The Marriage of Figaro» in Hyogo, where he will also conduct Carl Maria von Weber’s «Der Freischütz» in 2018. In the 2017-18 season, Yutaka Sado will debut with the National Symphony Orchestra Washington and return to the Konzerthausorchester Berlin and the Orchestre National de France.

Yutaka Sado’s many-facetted musical achievements have been documented in numerous CD recordings. For the label Avex he recorded the Deutsches Symphonie-Orchester Berlin (DSO) with the Japanese pianist Nobuyuki Tsujii in Pyotr Ilyich Tchaikovsky’s Fifth Symphony and Sergei Rachmaninoff’s Second Piano Concerto. In 2014 Yutaka Sado and the DSO recorded Ludwig van Beethoven’s Fifth and Franz Schubert’s Seventh Symphonies. In the same year, his recording with the Hyogo Performing Arts Center Orchestra of the «Trilogia Romana» by Ottorino Respighi was released. With the Siena Wind Orchestra he has recorded pieces including the first wind-orchestra version of the «Symphonic Dances» from «West Side Story» for the label Avex as well as the overture to «Candide» and other works by Leonard Bernstein. With the Orchestre Lamoureux he has recorded works by Jacques Ibert for Naxos and by Maurice Ravel, Eric Satie and Emmanuel Chabrier for Erato/Warner Classics. He has also recorded three CDs with the Orchestre Philharmonique de Radio France, including the «Chichester Psalms» and the Third Symphony, «Kaddish», by Leonard Bernstein. The Tonkunstler Orchestra’s own label, established in 2016, has released his recordings of «Ein Heldenleben» and the «Rosenkavalier» Suite by Richard Strauss, the three «Day» symphonies by Joseph Haydn and Anton Bruckner’s Symphony No. 4, «Romantic».